Recent months have seen a series of provocative actions from Russian President Vladimir Putin. Nearly 100,000 Russian troops are amassed along the border with Ukraine, prompting fears that Moscow may be attempting to rehash its 2014 invasion. Moscow has also been developing and testing an array of new weapons systems and capabilities, including carrying out its first ever strike on a satellite in space using an earth-based missile earlier this month. Within Europe, tensions are increasing over the migration crisis on Belarus’s border with the European Union and several European leaders have blamed both Moscow and Minsk for the deepening crisis. The heightened animosity and tensions coincide with a series of high-level dialogues between senior Russian and American officials seeking to stabilize a volatile relationship. Nevertheless, relations are strained, and many observers contend they are at the lowest point since the Cold War.

Join the American Security Project for an on-the-record conversation on Friday, December 3. Our guest speakers, Ambassador Steven Pifer and Dr. Evelyn Farkas, will discuss recent developments along Ukraine’s frontier, tensions between Russia and the West, and U.S. engagement with Russia, more broadly. 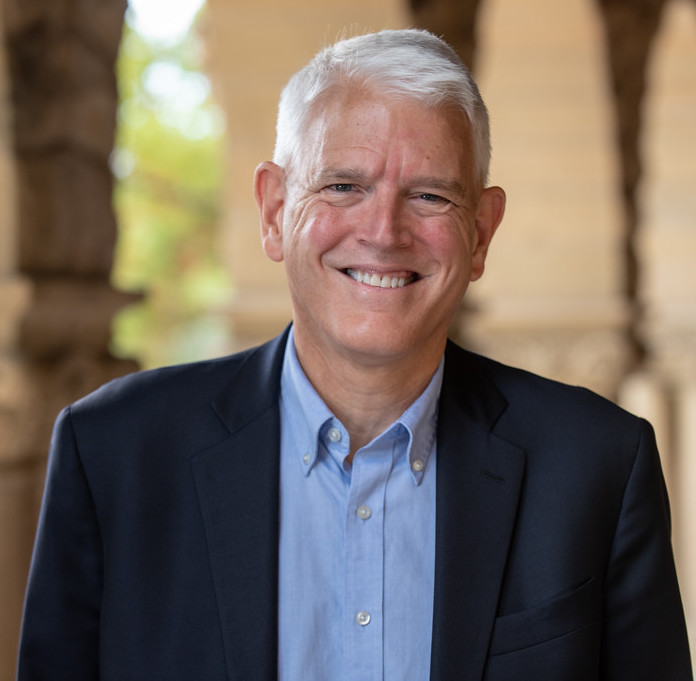 Pifer’s research focuses on nuclear arms control, Ukraine, Russia and European security. He has offered commentary on these issues on National Public Radio, PBS NewsHour, CNN, Fox News and BBC, and his articles have run in the New York Times, Washington Post, National Interest, Moscow Times and Kyiv Post, among others.  He is the author of The Eagle and the Trident: U.S.-Ukraine Relations in Turbulent Times (Brookings Institution Press, 2017), and co-author of The Opportunity: Next Steps in Reducing Nuclear Arms (Brookings Institution Press, 2012).

A retired Foreign Service officer, his more than 25 years with the State Department focused on U.S. relations with the former Soviet Union and Europe, as well as arms control and security issues. He served as deputy assistant secretary of state in the Bureau of European and Eurasian Affairs with responsibilities for Russia and Ukraine (2001-2004), ambassador to Ukraine (1998-2000), and special assistant to the president and senior director for Russia, Ukraine and Eurasia on the National Security Council (1996-1997). In addition to Ukraine, Ambassador Pifer served at the U.S. embassies in Warsaw, Moscow, and London as well as with the U.S. delegation to the negotiation on intermediate-range nuclear forces in Geneva. From 2000 to 2001, he was a visiting scholar at Stanford’s Institute for International Studies. Dr. Evelyn Farkas is a Nonresident Senior Fellow at the Atlantic Council, and CNA and a National Security Analyst for NBC/MSNBC. She served from 2012 to 2015 as Deputy Assistant Secretary of Defense for Russia/Ukraine/Eurasia, responsible for policy towards Russia, the Black Sea, Balkans and Caucasus regions and conventional arms control.

From 2010 to 2012 she served as Senior Advisor to the Supreme Allied Commander Europe and Special Advisor to the Secretary of Defense for the NATO Summit. Prior to that, she was a senior fellow at the American Security Project, and Executive Director of the Commission on the Prevention of Weapons of Mass Destruction Proliferation and Terrorism. From April 2001 to April 2008, she served as a Professional Staff Member of the Senate Armed Services Committee on Asia Pacific, Western Hemisphere, Special Operations Command, peace and stability operations, combatting terrorism, counternarcotics, homeland defense, and export control policy. From 1997-2001 Farkas was a professor of international relations at the U.S. Marine Corps Command and Staff College. She served in Bosnia with the Organization for Security and Cooperation in Europe (OSCE) in 1996-1997, and was an election observer in Afghanistan in 2009.

She has published numerous journal articles and opinion pieces and “Fractured States and U.S. Foreign Policy: Iraq, Ethiopia, and Bosnia in the 1990s” (Palgrave/St. Martin’s Press, 2003, 2008). She speaks Hungarian and German, has studied French, Spanish, Russian, Serbo-Croatian, and Hindi. Dr. Farkas obtained her MA and Ph.D. from The Fletcher School of Law and Diplomacy and is a member of the Council on Foreign Relations. She is a member of the board of trustees of Franklin & Marshall College and Aspen Institute Socrates Seminar, and Harold Rosenthal Fellowship advisory boards. She has received several Department of Defense and foreign awards and an honorary doctorate from Franklin & Marshall College.