The Battle Against Illicit Fishing

The American Security Project will be hosting two panel discussions to facilitate information sharing between private-public partnerships and the US government. The first panel will discuss the challenges associated with combating IUU fishing and include observations from the field. The panel will be moderated by Joshua Goodman, Associated Press Correspondent, and include the Hon. Major Gen. Daniel Dee Ziankahn, Jr. (Ret.), Liberian Minister of Defense; Admiral William Fallon, USN (Ret.); Rear Admiral Scott Clendenin, USCG; and Alex Cornelissen, Chief Executive Officer for Sea Shepherd Global. 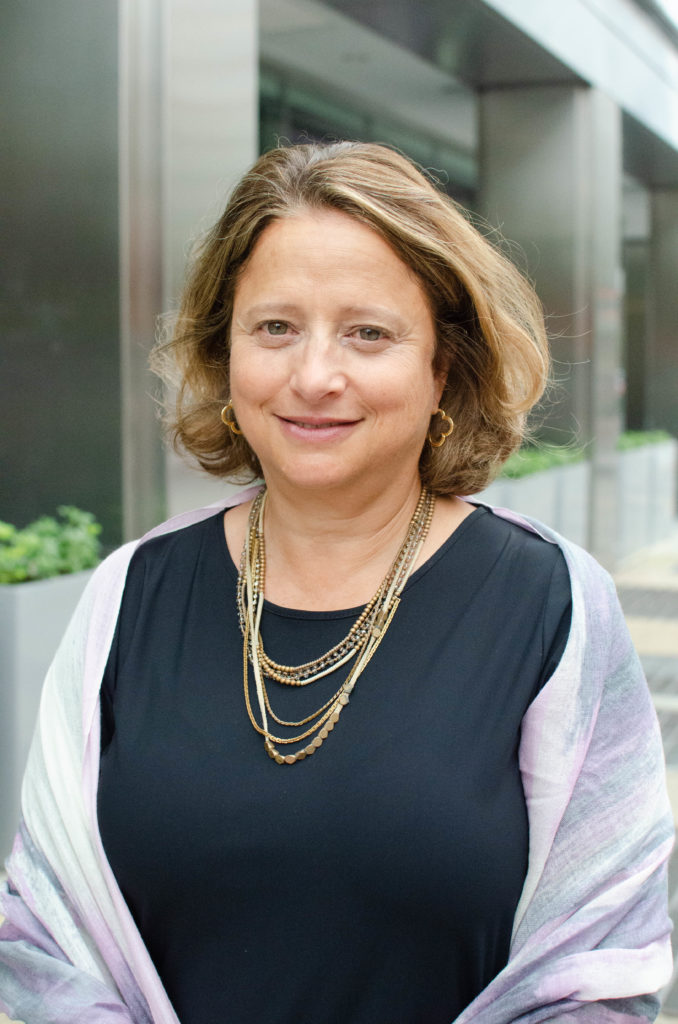 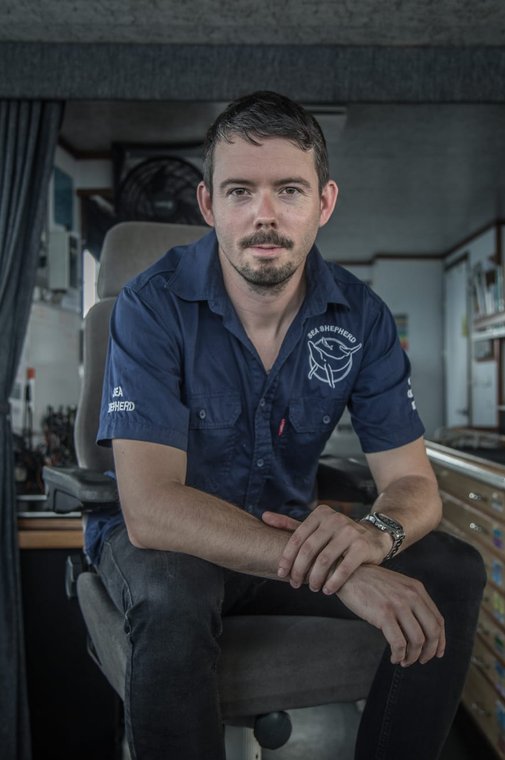 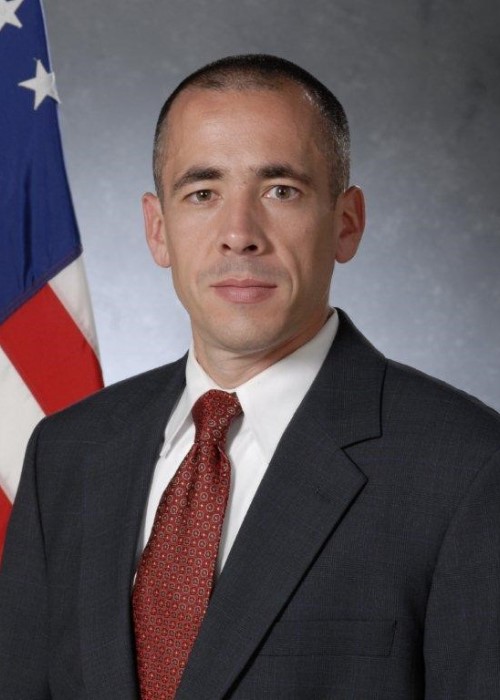 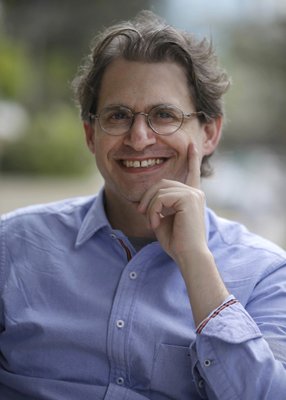